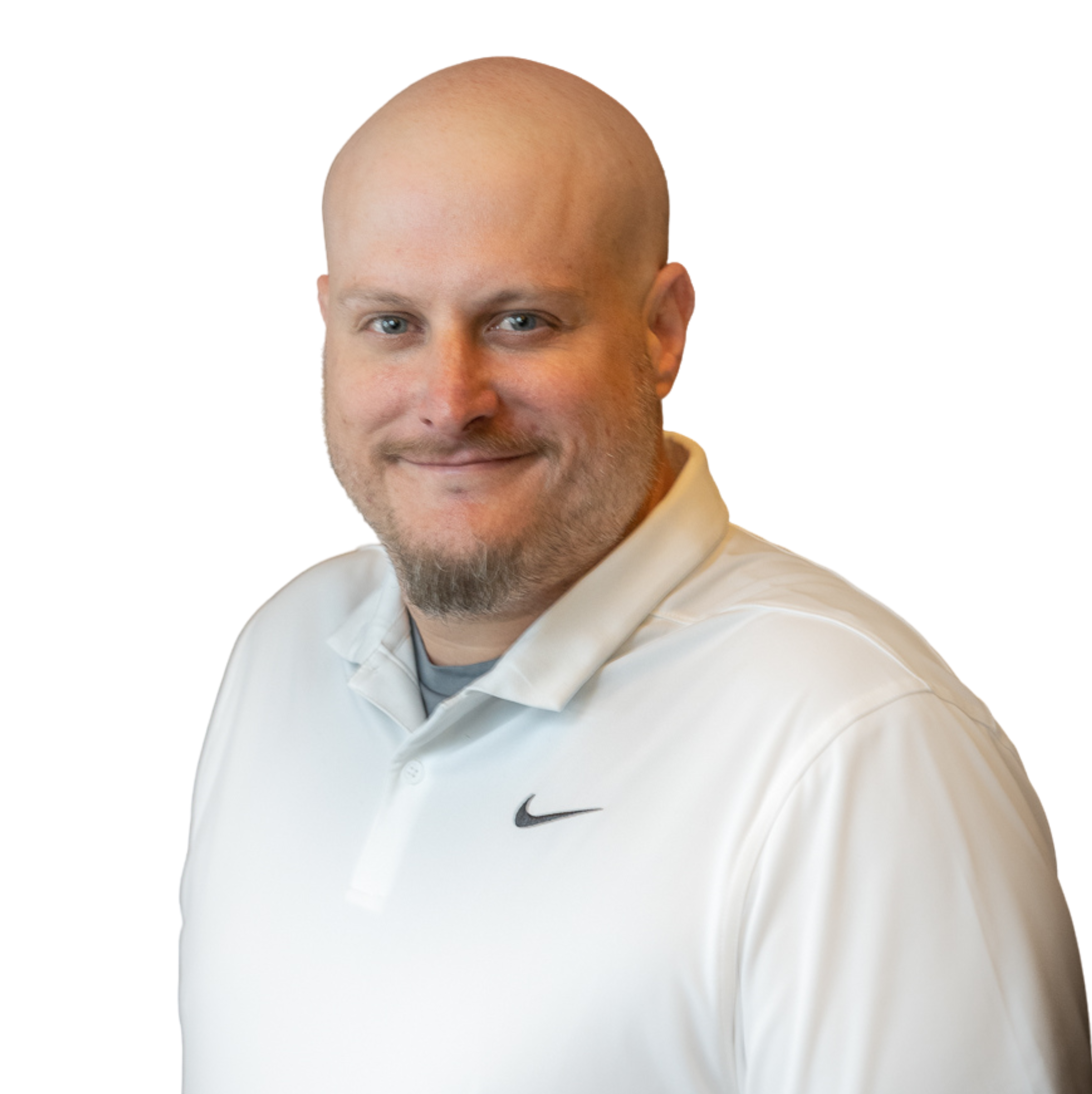 Wes was born in Denver, Colorado and grew up in Fort Myers, FL.  After graduating highschool, Wes attended several colleges starting with Edison Community College his final year of high school, and then FGCU in Naples.  After moving back to Colorado, he attended both CU of Boulder Film School and Westwood College of Technology for Graphic Design.

While attending school, Wes worked as an assistant manager at Barnes and Noble and after graduating, went on to work in Sales/Design/ and Production in the print industry, leading the company he worked for to become the #2 largest distributor of Grand Format Print products in the US.

Wes transitioned into the family business and started performing fix and flips from Colorado Springs to Fort Collins and has completed over 150 flips and has purchased over 500 properties in his first 5 years.  Shortly after receiving his Brokers License, he fully joined his brother’s successful real estate team and is working as their Director of Operations among several other positions.

In his down-time, Wes enjoys spending time with his wife, son, and his dog Chewy.  He enjoys sculpting, 3d modeling/printing, guitar, video games, bing-watching movies and tv shows, and learning about just about anything.

Ready to Make The Move?